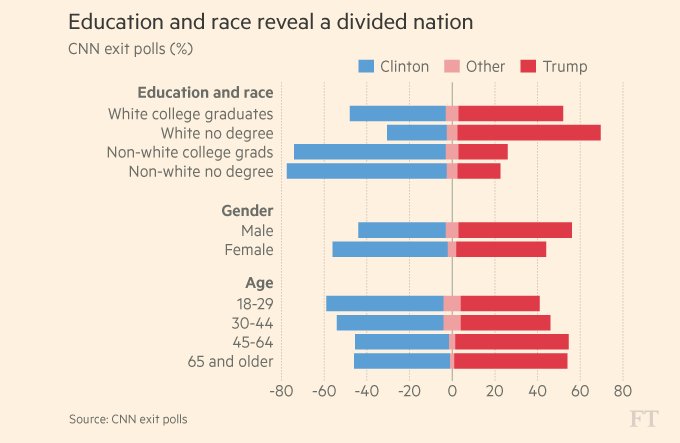 2. Giant sinkholes from around the world in pictures.

One thought on “Geography links for the week ending 13th November.”